From Savona to Estonia. Fakes, signatures and masters

The “antique Savona”style, typical of seventeenth-century Ligurian ceramics, with its distinctive blue-white decoration, over the years has boasted to have been the victim of many attempts at imitation or counterfeiting. One of them, recently discovered almost by chance, links Savona to a city geographically quite far away; Tallinn, the capital of Estonia. An unofficial connection that has been established between the two cities and their museums over the Mediterranean and the Baltic sea, thanks to web surfers and visitors on summer trips to our museum. 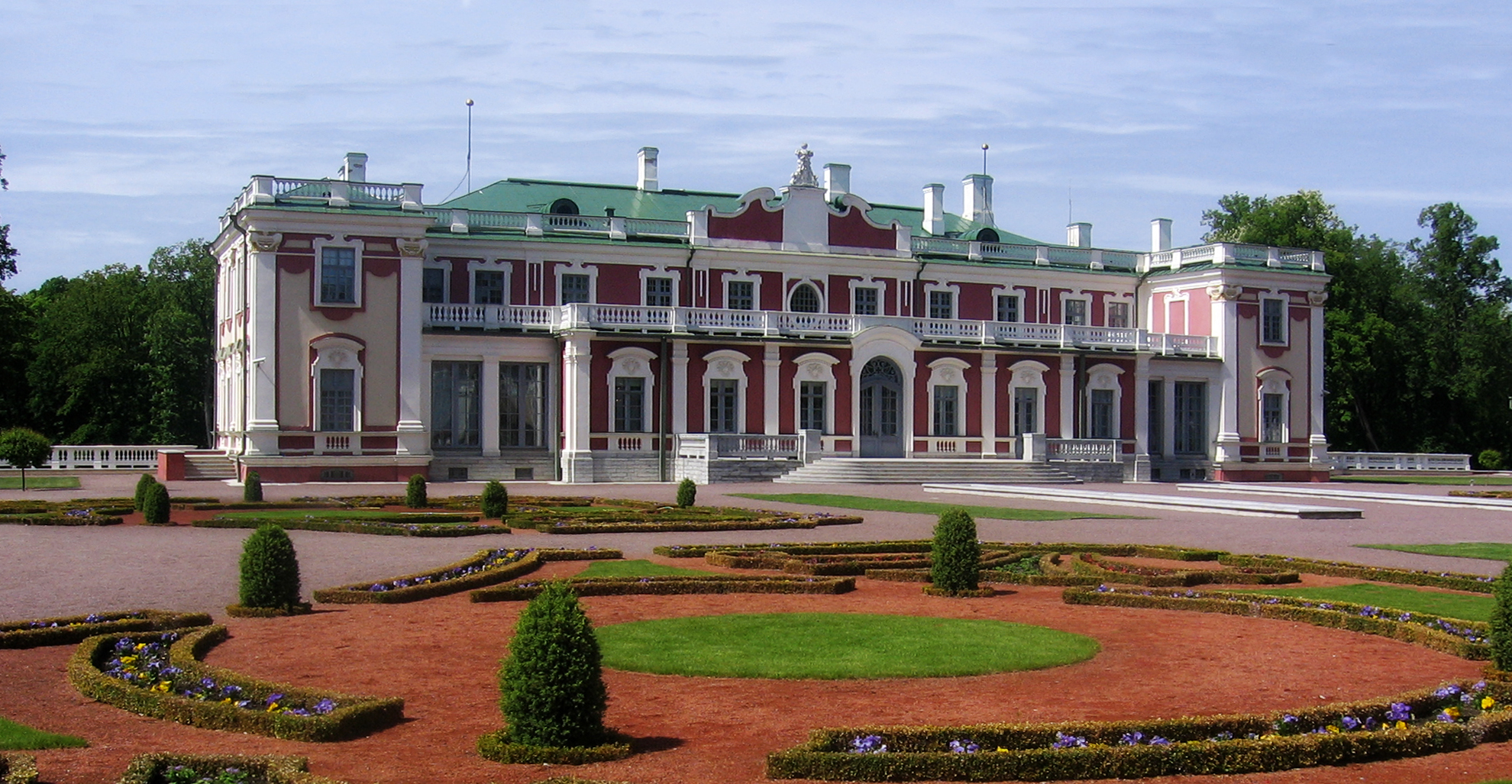 What happened? Whilst visiting the Mikkel Muuseum and the Kadriorg Art Museum in Tallinn; two of the museums that constitute the Art Museum of Estonia complex, a friend of the Museum of Ceramics, noticed and photographed two large white-blue hydrias, which were even dated and signed by the painter from Savona Giovanni Agostino Ratti (Savona, 1699 – Genoa, 1775). The two vases can be seen in the digital collection of the Estonian museum by clicking here and here. But beware, the thorough description provided by the museum tells us clearly that we are looking at imitations of the late nineteenth-century white-blue majolica of Savona and one of its greatest impersonators: we are in fact within the exhibition’s explicative journey “True Art or Fake “which has among its objectives to investigate the relationship between originals, copies and fakes in the art world. The hydrias of Tallinn are thus evidently counterfeit specimens, like many which, between the late 800s and early 900s, began to appear in antique markets, which witnessed the growing notoriety of Ligurian ceramic style and the demand for artefacts of that kind coming from all over Europe.

In this case, some elements expose the fake even at a first glance. On all of these artefacts, which are morphologically incongruous with the originals due to their size and the addition of elements such as handles in the form of entwined serpents, the words; Agostino Ratti made in Savona and the year 1722 can be seen very clearly on the neck of the hydria vases. As well as the mark of the Salamone Manufacture; all these elements in the original would have been positioned in less visible places (on the back of saucers, or the on the bottom of jars). And then there is the style; the two large Tallinn vases and their mythological subjects and landscapes lack Ratti’s style and creative imagination and remain static in the rigidity of their design. The forger of the Tallinn vases was in any case very diligent; for example, he depicted the mark of the Salamone Manufacture deviating from the traditional way that it was painted (an S with a 5-pointed star), choosing instead to copy the specific and personal way in which Ratti had painted the same mark in other signed copies from 1720 and 1721, like the Toeletta of Venus, preserved in the Kunstgewerbemuseum in Berlin, and the Musical Pulcinella preserved in the Palazzo Madama in Turin: on which the letter S is inscribed enclosed in a 6-pointed star. 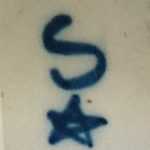 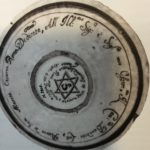 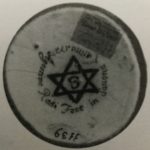 We hope that this article has served to clarify the differences between originals and copies. However, if you find yourself somewhere in the world, in front of a work of craftsmanship declared to be from Savona, and you have any doubts, do let us know! In any case, rejoice: it means that the sophistication of Ligurian ceramics, authentic or not, is universally recognized and celebrated!